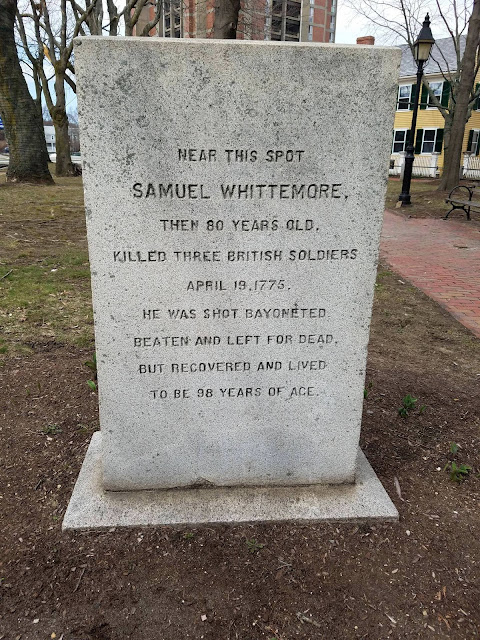 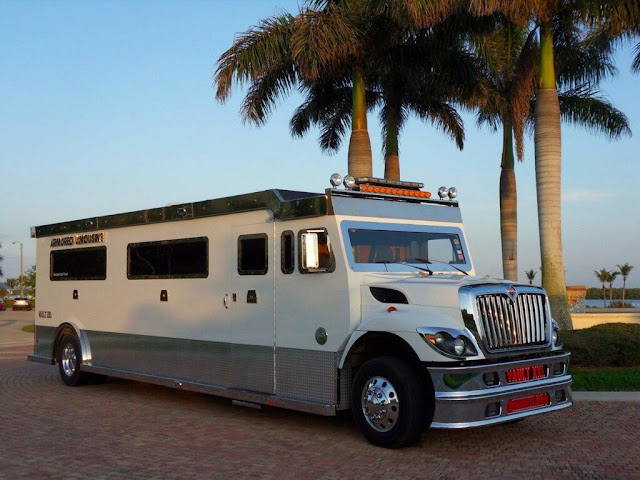 Remember who we celebrate 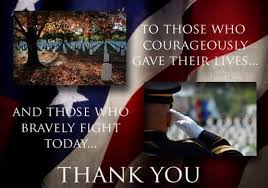 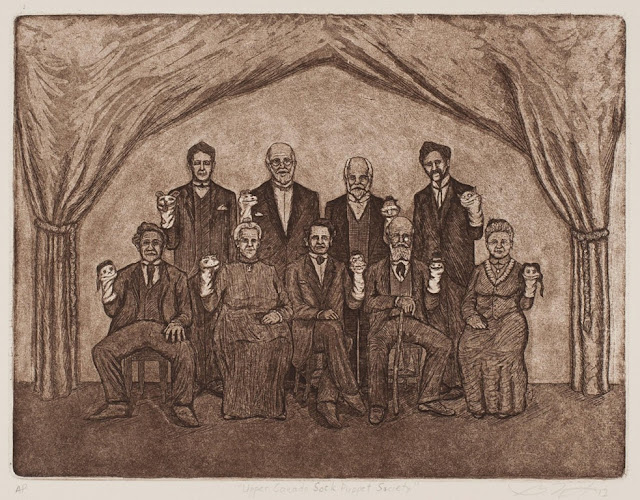 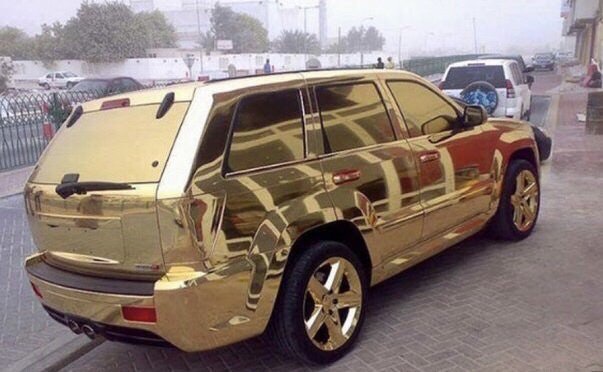 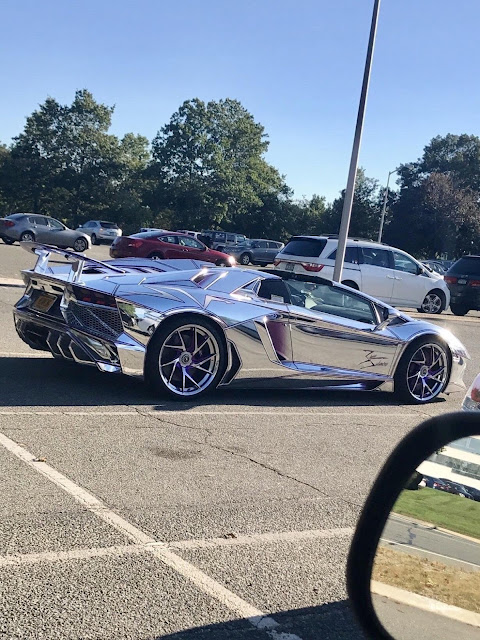 Soft to the touch 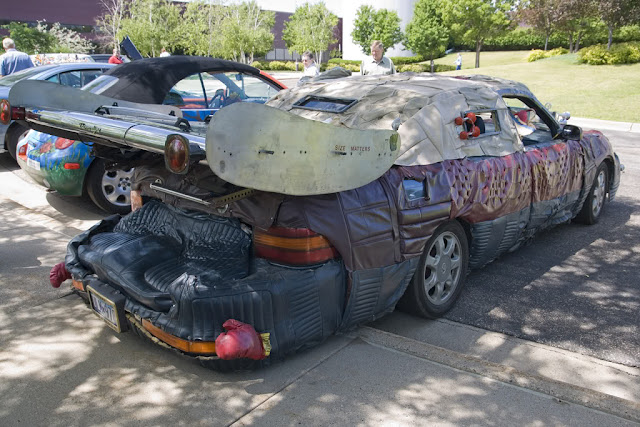 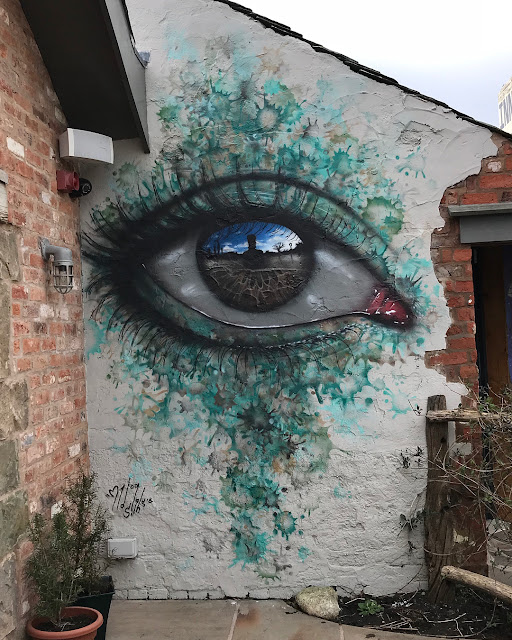 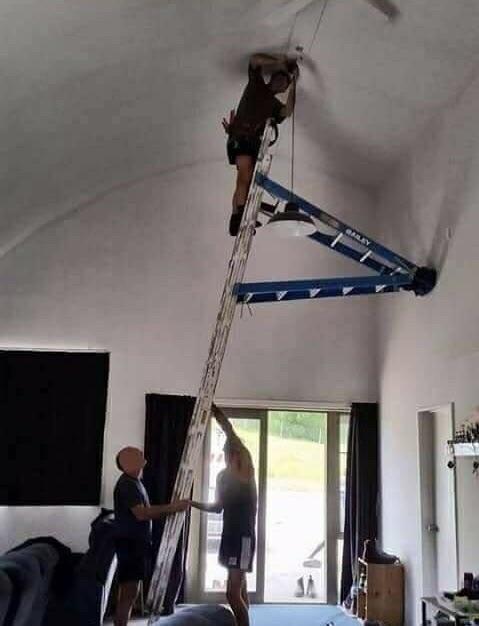 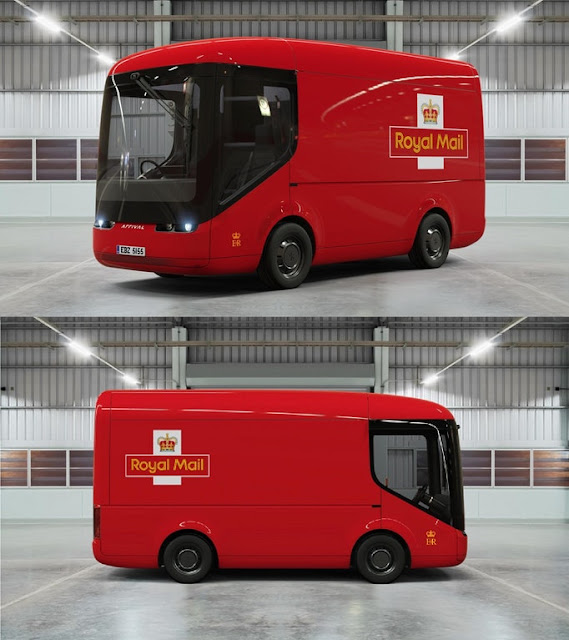 
I have to admit I really wasn't sure how a dandelion progressed from flowering through to seed launch.  This video is a nice tutorial.
Posted by Vector at Friday, May 18, 2018 No comments: 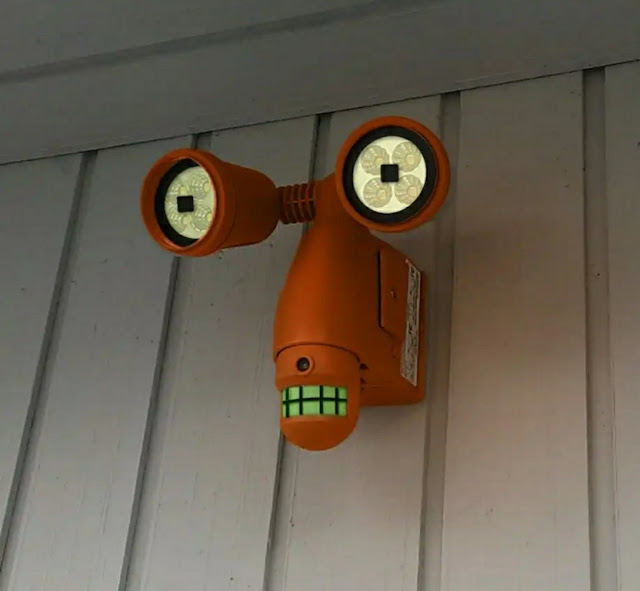 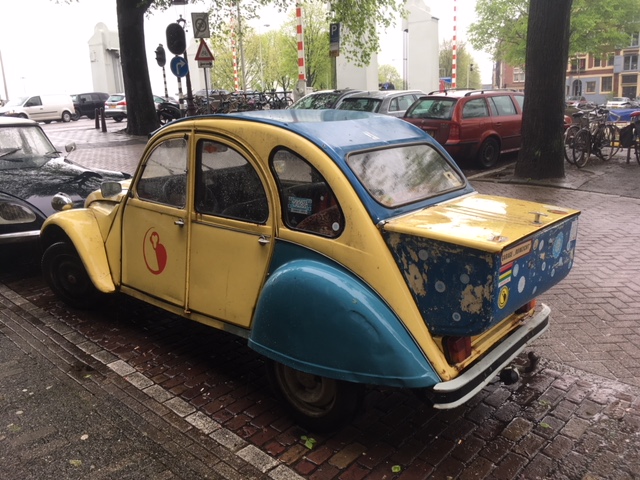 This 2CV on the street in Amsterdam had just the right patina... used but not abused. 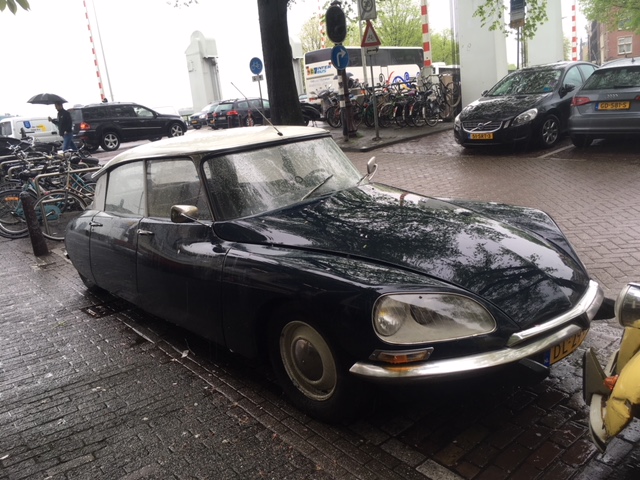 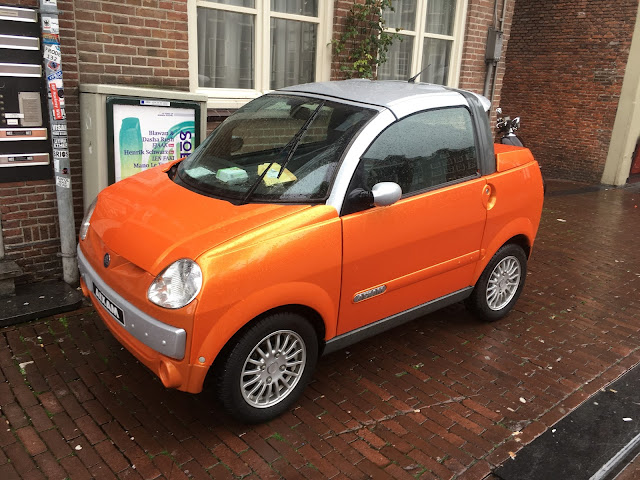 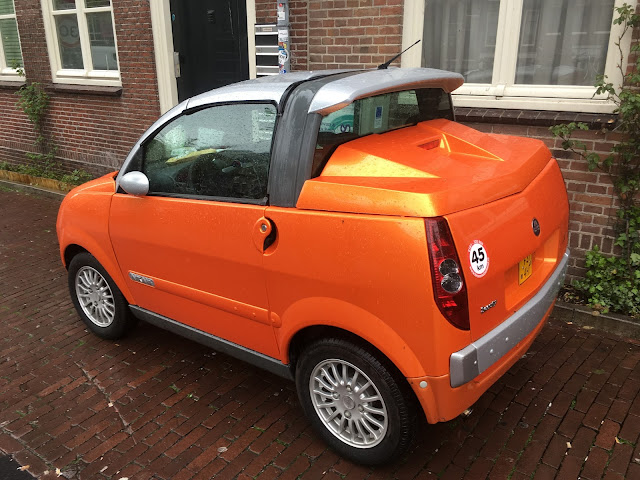 I was working in the UAE last week and made a return through Amsterdam.  The morning prior to my arrival Schiphol Airport had experienced a total power outage which shut down the airport.

Twenty four hours later they were still struggling to catch up.  That effort increased my layover there to five hours and then another in Detroit that was going to be six.  I asked if they would just reschedule me for departure for the following morning.  They were happy to gain an additional seat to help eliminate the back log and I was happy to spend a day in Amsterdam

The car is an Aixam.  You can visit the company's web site here.
Posted by Vector at Tuesday, May 15, 2018 No comments: 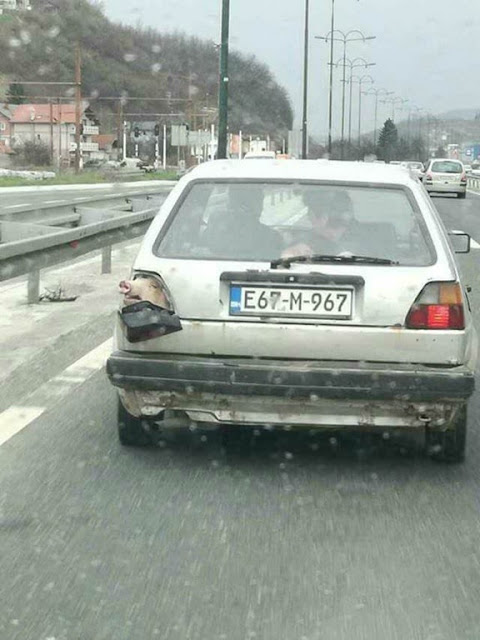 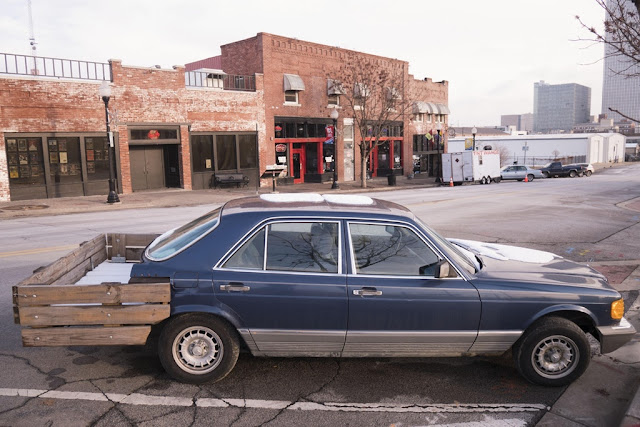 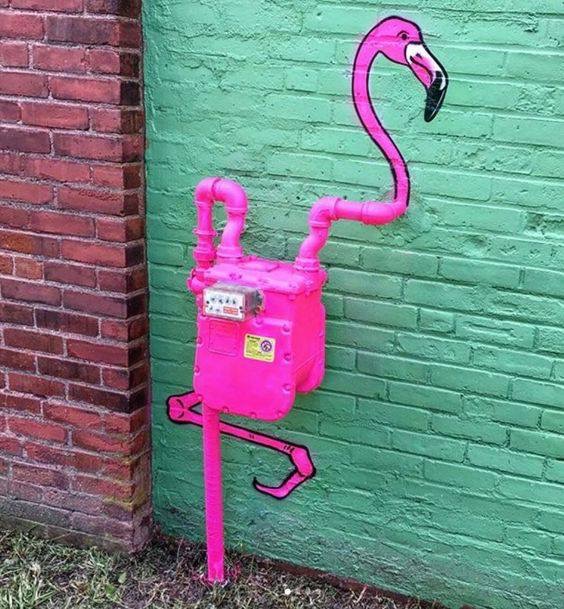 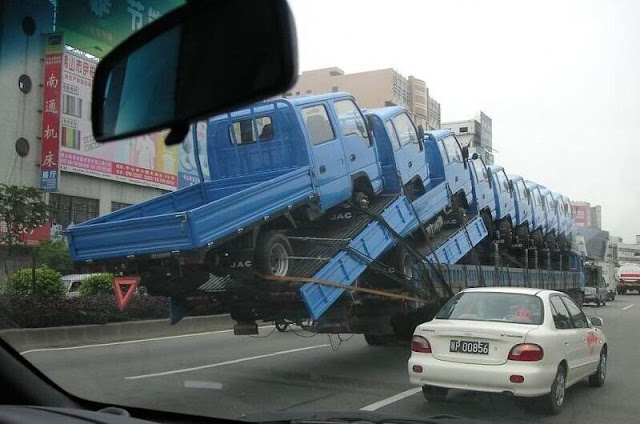 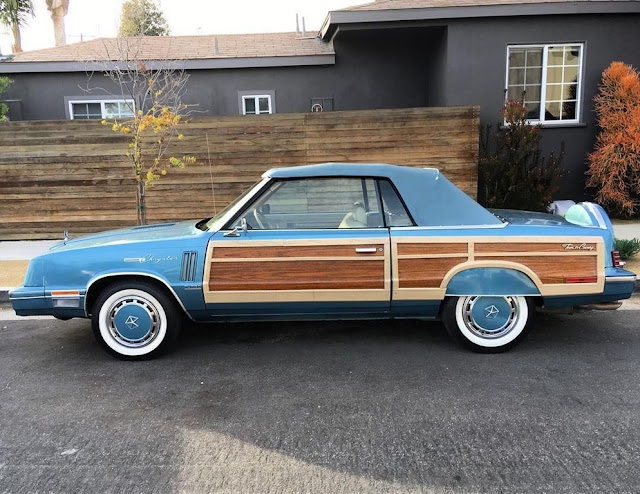 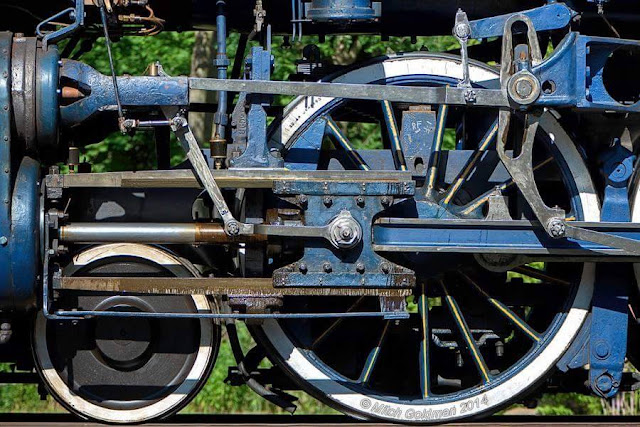 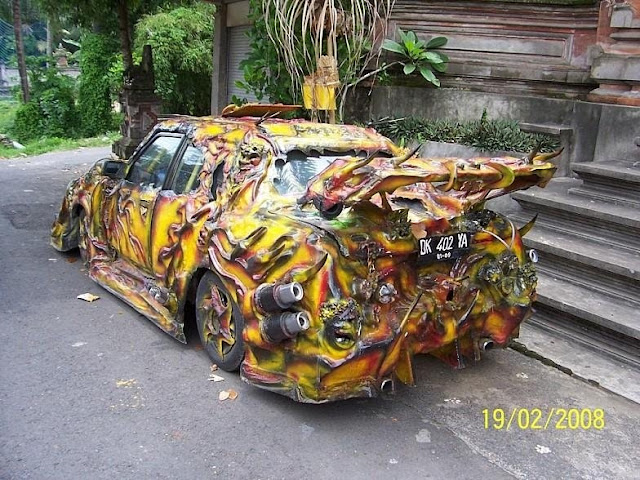 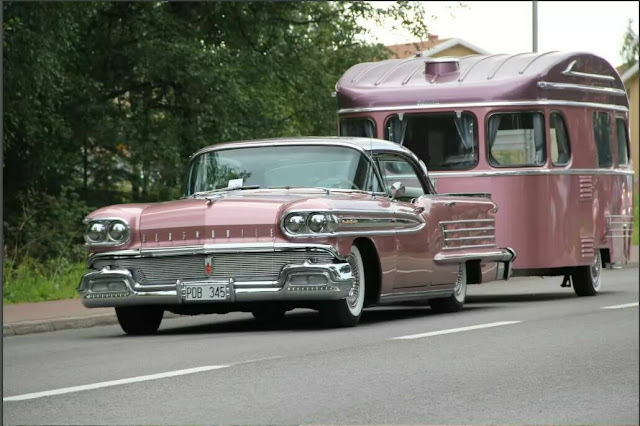 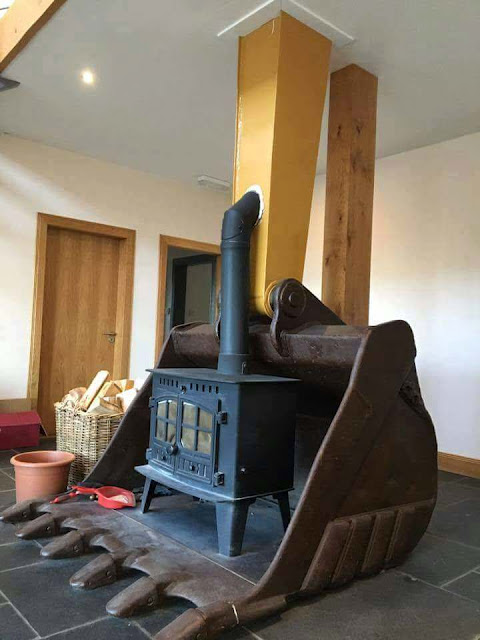 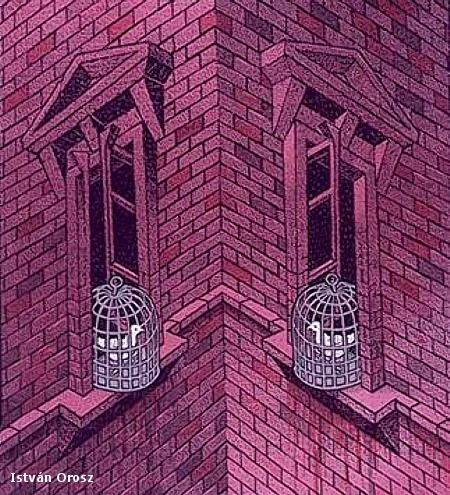 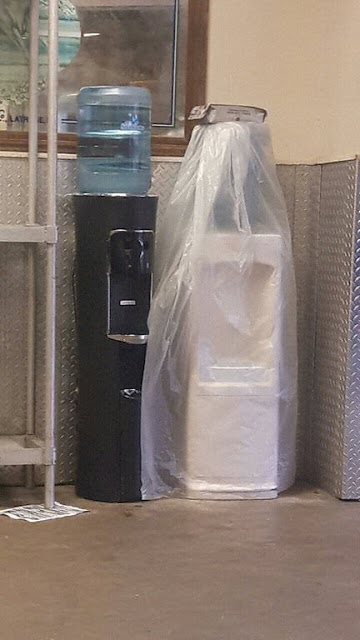